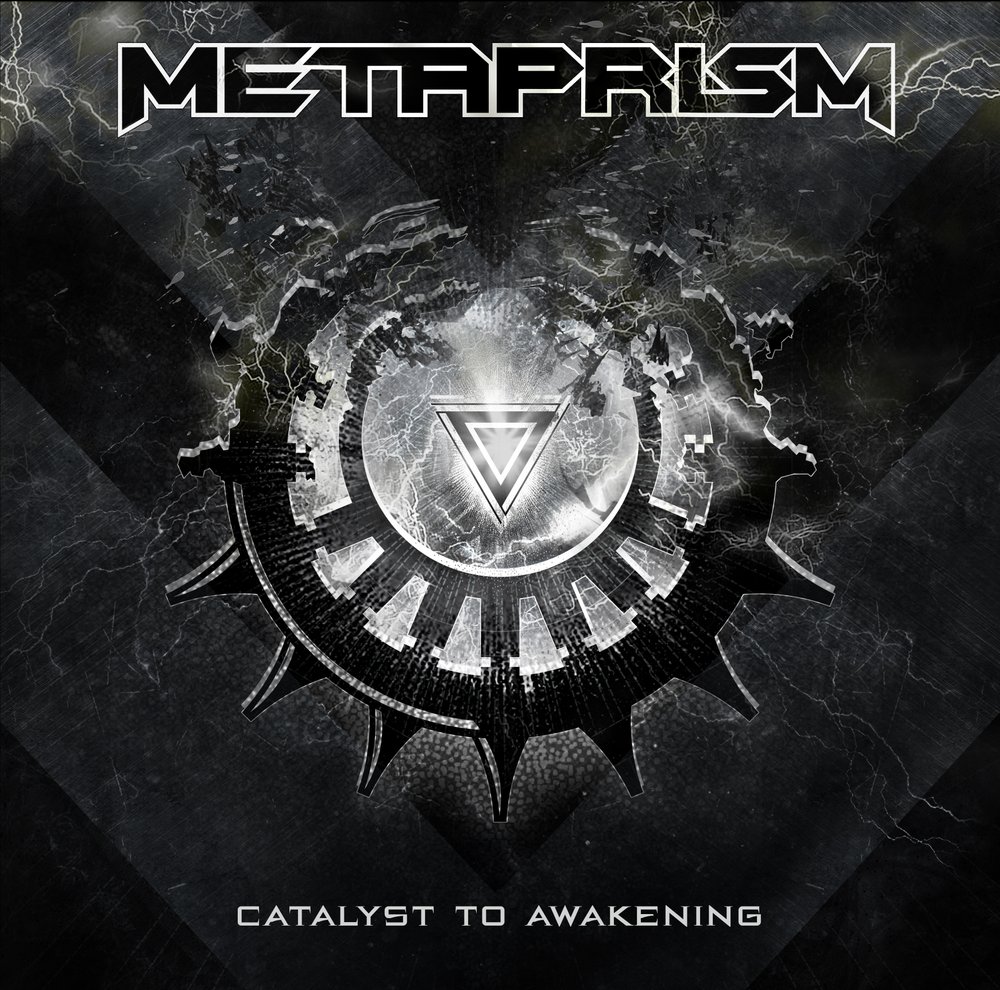 Catalyst to Awaking is the second album of English melodic metal band Metaprism. And it is therefore a worthy follower of the album The Human Encryption, published in 2015. Although there are certainly similarities, this album is different, more mature than its predecessor.

The album contains a total of 11 tracks. Two of them, Catharsis and Unleash the Fire, have been released a little earlier. These two songs are a wonderful representative of how this album sounds. In addition to the vocals of Theresa Smith and Joey Draper we also hear the two guitarists Ollie Roberts and Callum Downing, bassist Matt Hudson and drummer James Clarke. Together responcible for a number of beautiful tracks. Although the songs may have been a bit different from each other in the first instance, after a few times listen to them you hear the differences. Certainly if you, with respect, let the vocals go to the background, you will certainly hear how much care is spent on the songs. Certainly a number like Codex Regius may be there.

There are also a few special things on the album , like the song Anomalous II: Ghost of Asylum, where Delain guitarist Timo Somers has a guest role. But certainly also the song Aftermath. A real ballad where the voice of Theresa Smith is more the before on her best.

Although it is a great album, we know Metaprism as a real live band. The band is known for its very energetic performances. So they were off to see the year in the Netherlands, together with Xandria, and made a great impression.

Although there are no gigs planned yet in our country, the band would like to show their album to the audience here. And Catalyst to Awakening lends itself perfectly for live performances.

The album will be available in the Netherlands from 9 February.