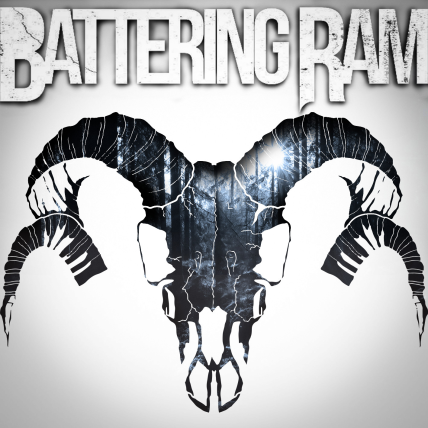 A new year will bring new music. And when a band tells us that their fans can expect “a gate-smashing combo of heavy riffs and powerful vocals with attitude” I always get curious.

So, let’s talk about the debut album of the Swedish hard-rock band ‘Battering Ram’. The band released their debut album which is self-titled “Battering Ram” on Friday January 24.

The Swedish band was formed in the autumn of 2017 and they released six singles so far. And now it’s time for their first full length album.

But let’s go the album “Battering Ram”. The album contains only 9 tracks. Yes, I say only, because when you listen to the album you want to hear more. This is the perfect album when you have a long journey ahead of you. You put the album in your music player and the journey will go much easier. And at the end there is only one thing you will do, find the “repeat button”.

The album is hard-rock how it’s meant to be. The right mix of heavy riffs, deep bass sounds and great drums. And Johan has the voice to give the songs the real hard-rock sound. It’s well done and they can be proud, maybe it took some time to release their first album, but the result is awesome.

When I have to choose the best song it’s not so easy. But the opening track “Taking My Time” and the last one “Cut in Two” are my most favorite. I have to say most favorite, because the other seven are also great.

I’m happy with the album and the band. They show us how hard-rock shout sound. Just heavy and not to difficult. Congratulations ‘Battering Ram’ with this great debut album. 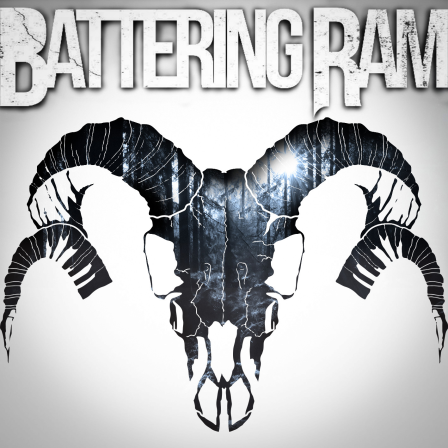